What Is Sma? Is Treatment Possible? 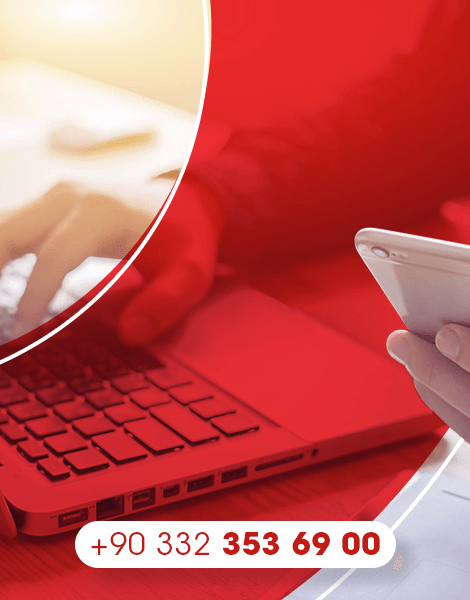 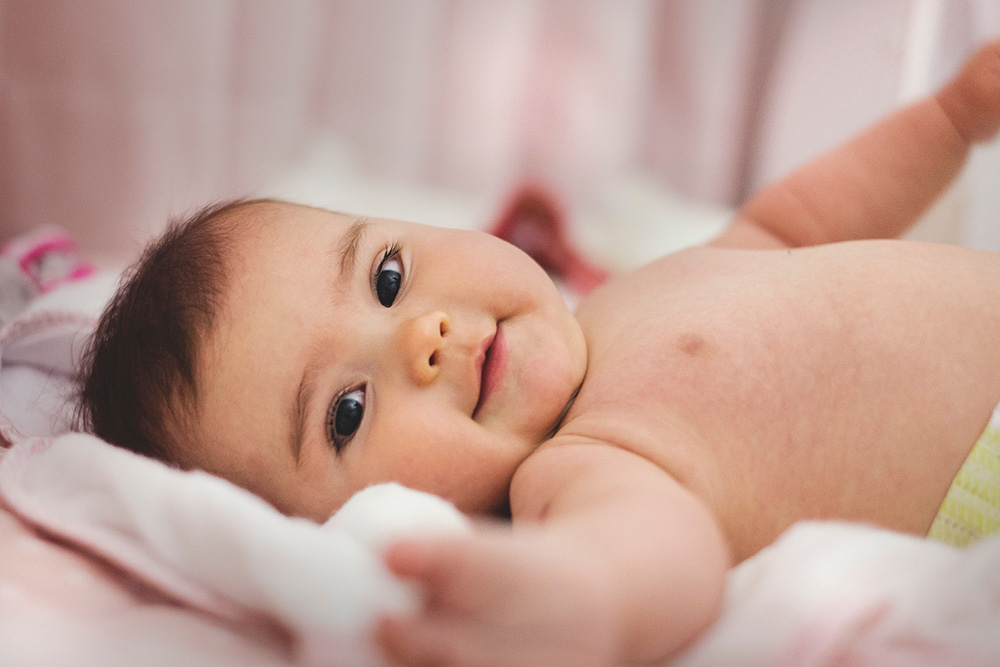 What is Sma? Is Treatment Possible?

What is Sma? Is treatment possible?

SPINAL MUSCULAR ATROPHY (SMA) is a type of disease known as loose infant syndrome which is commonly seen in the range of 6-18 months. Type 4 SMA disorder, which is seen at the age of 18, usually affects the muscles around and around the shoulder and hip. SMA symptoms can be slowed down by continuing drug therapy and rehabilitation.

What is SPINAL MUSCULAR ATROPHY (SMA)?

SMA is a genetic neuromuscular disease characterized by progressive degeneration of spinal lower motor neurons (alpha motor neurons of the anterior horn). Amyotrophy is present without evidence of sensory or pramidal pathway involvement.

It is a disease with muscular atrophy, fasciculation and weakness. If the child has hypotonia with weakness, SMA should be highly suspected. The weakness is usually symmetrical and more commonly involved proximal muscles such as the shoulder and hip circumference. The weakness in the leg muscles is greater than in the arms. Sense is preserved, deep tendon reflexes are lost or decreased.

Muscles around and around the shoulder and hip are usually affected by SMA.

Creatine kinase (CK) is normal in acute cases and high in chronic cases. The definitive diagnosis is made by the anomaly in the SMN (survival motor neuron) gene located in the long sleeve of chromosome 5.

Type I: The heaviest type. Also known as Werdnig Hoffmann's Disease. It starts in the first 6 months of life. The child can never sit. Dies before the age of 2. Can't hold it's head because of weakness and hypotonia. It's voice is skinny, has difficulty swallowing and breathing.

Type II: The disease is moderate. The disease starts at 7-18 months. It can never walk. The child lives more than 2 years. Movements are delayed, they gain less weight, there may be a slight cough, shaking hands. Contractures and scoliosis may develop in the joints.

Type III: Disease has mild course. This is also called Kugelberg Welander's Disease. Appears after 18 months. Child stands and walks, but loses his/her ability to walk at some point in life. It reaches to adulthood. There may by cramps in Muscles.

Type IV: A mild form of SMA. It occurs in adults Type IV.

Patients should be carefully monitored for respiratory, swallowing and feeding problems. Nusinersen (Spinraza) is the first drug approved by the FDA in December 2016 and has been shown to be effective in the treatment of children and adults with newborn SMA. The cost of this drug is quite high. Nusinersen can slow down, stop or even reverse SMA symptoms. In order to obtain adequate results from the drug, patients should continue their rehabilitation without interruption.

Patients who can sit: Adult or child who can sit is assessed by the Hammersmith or Modified Hammersmith Functional Motor Scale for SMA, the Gross Motor Function Scale (GMFM), and the Motor Function Scale (MFM) for neuromuscular diseases. Muscle contractures are determined by goniometry and muscle strength is determined by manual muscle testing. Scoliosis and hip dislocation can be detected radiographically. A wheelchair is prescribed so that the patient is comfortable and achieves optimal independence. The home and the environment are arranged in such a way that the patient feels safe and can do his / her work independently. Posture training and range of motion exercises to maintain flexibility and prevent contractures. If there is contracture, stretching exercises are started. Series plaster can be applied. AFO can delay the formation of Achilles contracture. Standing should be supported. Standing upright can prevent deformity and contracture as well as maintain the balance and gait potential of the patient. Standing should be supported. Light ischium-supported KAFO and reciprocal gait orthosis (RGO) may be used for standing or assisted ambulation. Aerobic exercise is organized according to the patient's condition. Sports like swimming can be recommended.

Bone density is measured with DEXA. In case of osteoporosis, treatment is started. Mobilization of patients who cannot travel long distance is provided by wheelchair. The patient is encouraged to walk with supportive orthoses and assistive walking devices. Exercises to increase muscle strength and endurance are regulated. Aerobic exercises such as swimming, hydrotherapy, horse riding can be done in a controlled manner. Appropriate range of motion exercises are performed regularly to prevent contracture development. If scoliosis and contracture develop, corset and device are performed.

Surgical interventions: Corrective surgery can be performed in joint contractures, hip dislocation and scoliosis. Scoliosis surgery is good for patients over two years of age with adequate lung function.